Hero Xtracks Urban was a multi-city experiential track activity which allowed riders to experience Hero’s dynamic on-road-off-road bikes, Xtreme 160R and XPulse 200. It was an open-for-all-event, where bike lovers and riding enthusiasts were given the opportunity to hit the dirt and experience the thrill of riding on a specially curated track under trained supervision. This allowed them to not only get a feel of the bikes first-hand, but also improve their off-road riding skills.

One of the primary reasons why Hero MotoCorp lost steam with this series after the initial rush was the lack of awareness about off-roading. Keeping that in mind, the XTracks off-road experience, was an initiative taken by the brand to give enthusiasts a small taste of the thrill that off-roading is. The world’s largest two-wheeler manufacturer witnessed massive participation of bike enthusiasts as everyone wanted to attend the event in an attempt to take advantage of this unique opportunity.

It was not just about spending a day doing what they love, but also about spending it with other like-minded individuals who love and have a passion for riding just as much as they do. The event was a smashing success, as while the company gained awareness for their products, the participants went home happy having spent the day interacting with other bike enthusiasts and fulfilling their wish of riding on a professional course. 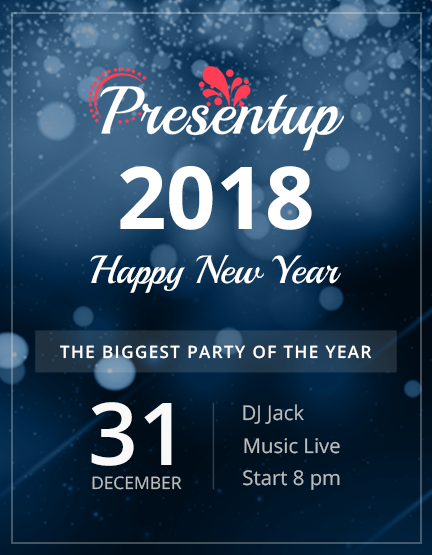 Contact with us through our representative or submit a business inquiry online.